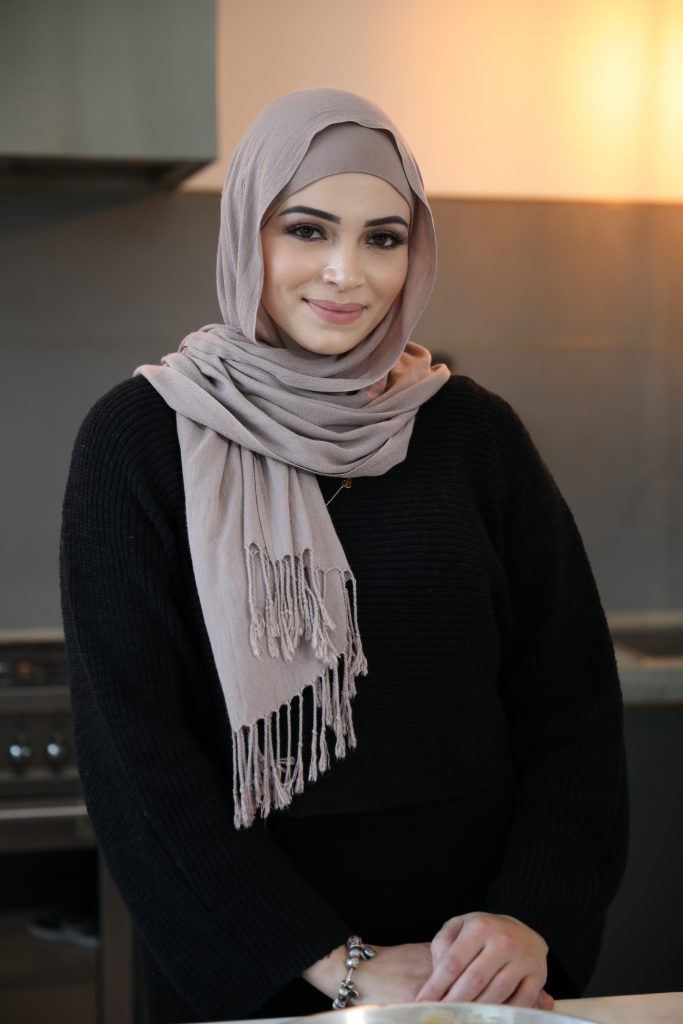 Tagrid Ahmad is best-known as ‘Mama Ghanouj’. Her popular food blog navigates how traditional dishes can be made easy for the modern mama and is a genius guide to producing extravagant meals in half the time and at half the price. A mother of four, her cooking style is practical and inventive, winning her a dedicated fan-base. A teacher at The Culinary School in the south-western Sydney suburb of Punchbowl, her Lebanese background and her husband’s Turkish background inspires her to create her own dishes and her gentle manners and passion for helping women (and men) channel their inner chef, despite their hectic lifestyles, has earned her the nickname The Culinary Sweetheart.
@mamaghanouj_kitchen

Despite coming from a Lebanese background where most daughters find their way in the kitchen relatively early on, I’m not the typical foodie who grew up cooking from a young age. My mother loved the kitchen, it was her sanctuary! So much so that I wasn’t allowed to step foot in it or help her. I was quite spoilt growing up in the sense that it was not until my late teens, at the age of 16 or 17, that I was even allowed to peel a potato. Mum is very particular in the way she cooks and I would stand in the kitchen doorway and watch her create and invent her dishes from the simplest of ingredients. It’s only now that I have my own family that I realise I have inherited this from her, how like her I am and in some ways, I am following in her footsteps.

My mum was single parent and I grew up with one sibling in a tiny apartment in South Sydney. We didn’t have extravagant meals or big spreads growing up, but I watched my mum utilise every single ingredient she had on hand and creating special meals from leftovers.

I didn’t really learn to cook at all until I got married. I was literally thrown in the deep end! My husband discovered he was in for a real ride with plenty of burnt dishes and overly salted foods!  However, I did begin to learn and to execute dishes that I have now recreated hundreds of times and which happily now inspire others. Because of my own experience, my main aim has been to inspire and help newly-weds and young mums create easy recipes.

My nickname ‘Mama G’ goes back to one evening when I made my husband baba ghanouj.  He thought it was the best-ever and started calling me Mama Ghanouj! It’s stuck and most people call me that rather than Tagrid now!

I have decided to share one particular recipe which has a strong connection to my childhood, a recipe that is often ‘recycled’ to make another meal. It is ‘Hashweh’ which means ‘Stuffing’.  It is a Lebanese Spiced Rice which is traditionally used as a stuffing to stuff whole chickens, vine leaves, zucchinis, eggplant and more. My mum would use the leftover stuffing mixture, add stock to it and cook it to create a delicious dish topped with almonds and served with Greek yoghurt.

The second dish I want to share is another one close to my heart. It is called ‘Namoura’ which is a semolina cake soaked in sugar syrup. My mum used to save the crunchy bits which stuck to the edges of the baking tin because she knew I loved them! I remember sitting down with her one afternoon when I must have been about 15 years old and I asked her for the recipe so that “when I get married I can make it for my family”.  She gave me a quick recipe off the top of her head with rough measurements, I wrote it down on a piece of scrap-paper and hid it in the drawer of my bedside table. It sat there for years until I was about to be married and packing my things to move into my new home, I found it. I have cherished this recipe and this memory as a special gift from my mum ever since. My kids now love it just as I do still – and I save the crunchy bits for them too! 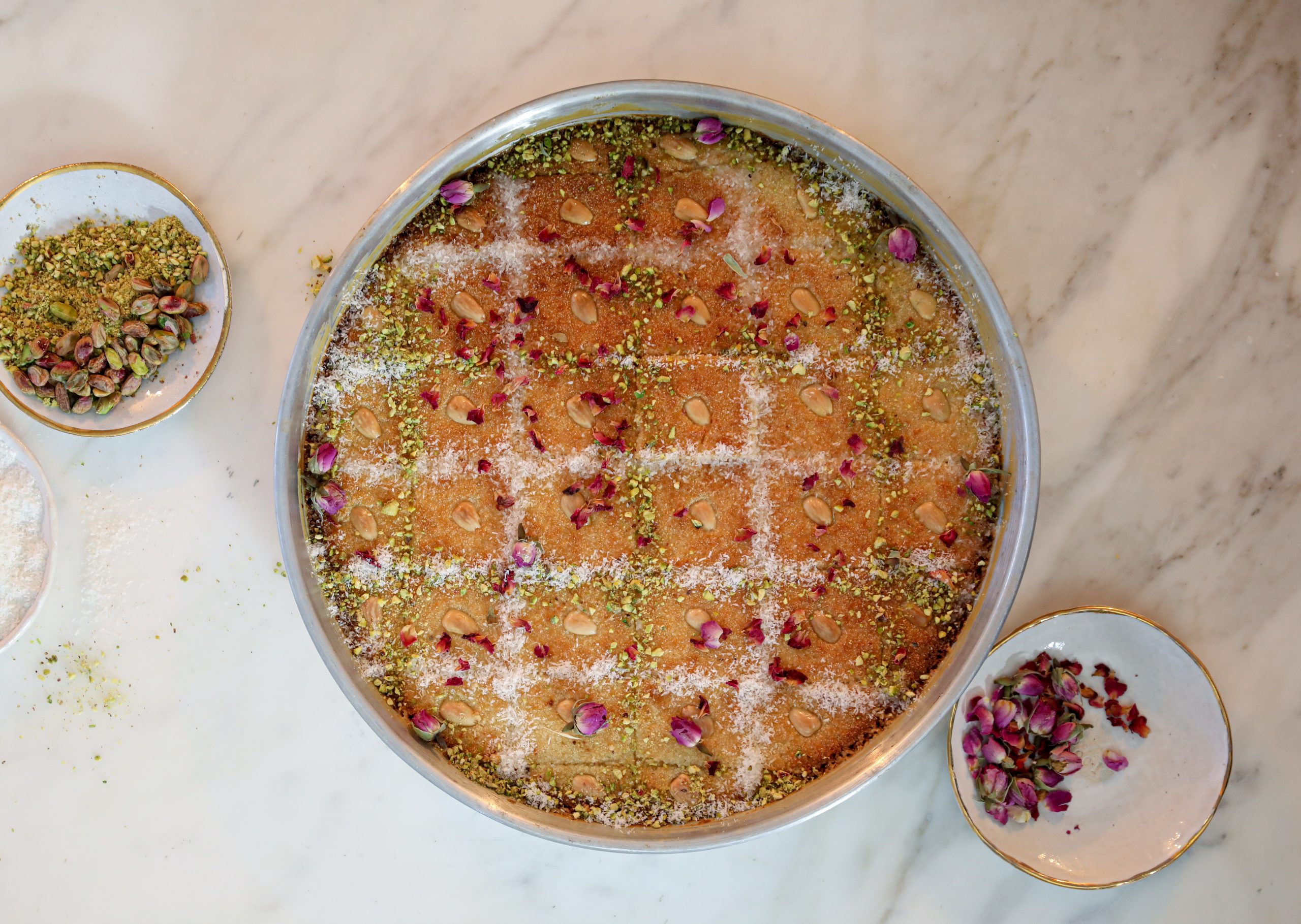 First prepare the syrup so it has time to cool down. Bring all ingredients except the rose water to a boil then reduce to a medium heat and simmer for 10 minutes. Remove from the heat and stir in the rosewater. Set aside to cool.

For the Namoura, combine all ingredients except the tahini and knead well. Rest for 20 minutes. Spread onto a baking dish and cut in straight lines to create squares, diamonds or oblongs to your desired size. It is helpful to dip your knife in oil to do this.  The lines should hold their shape. Place the blanched almonds on top (my kids love helping with this) and bake at 170C until golden. Halfway through cooking go over the cuts with a knife.

When you take the Namoura out of the oven, immediately pour the cool syrup over the hot cake. It looks like a lot of syrup and you will need to wait a little so that the cake soaks in the syrup before pouring more. Go over the cuts again to ensure the syrup soaks in well and leave for a few hours before serving. 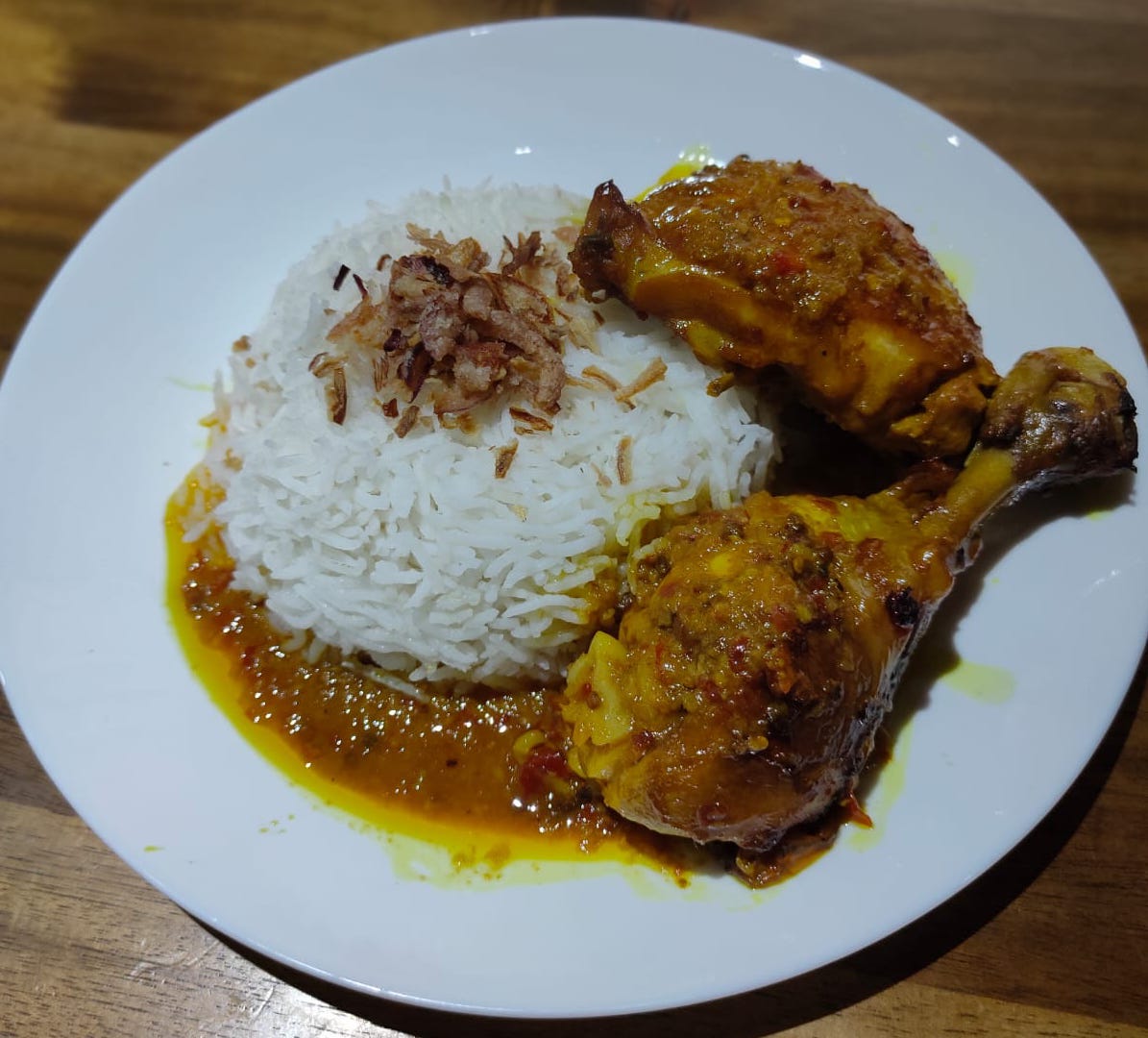 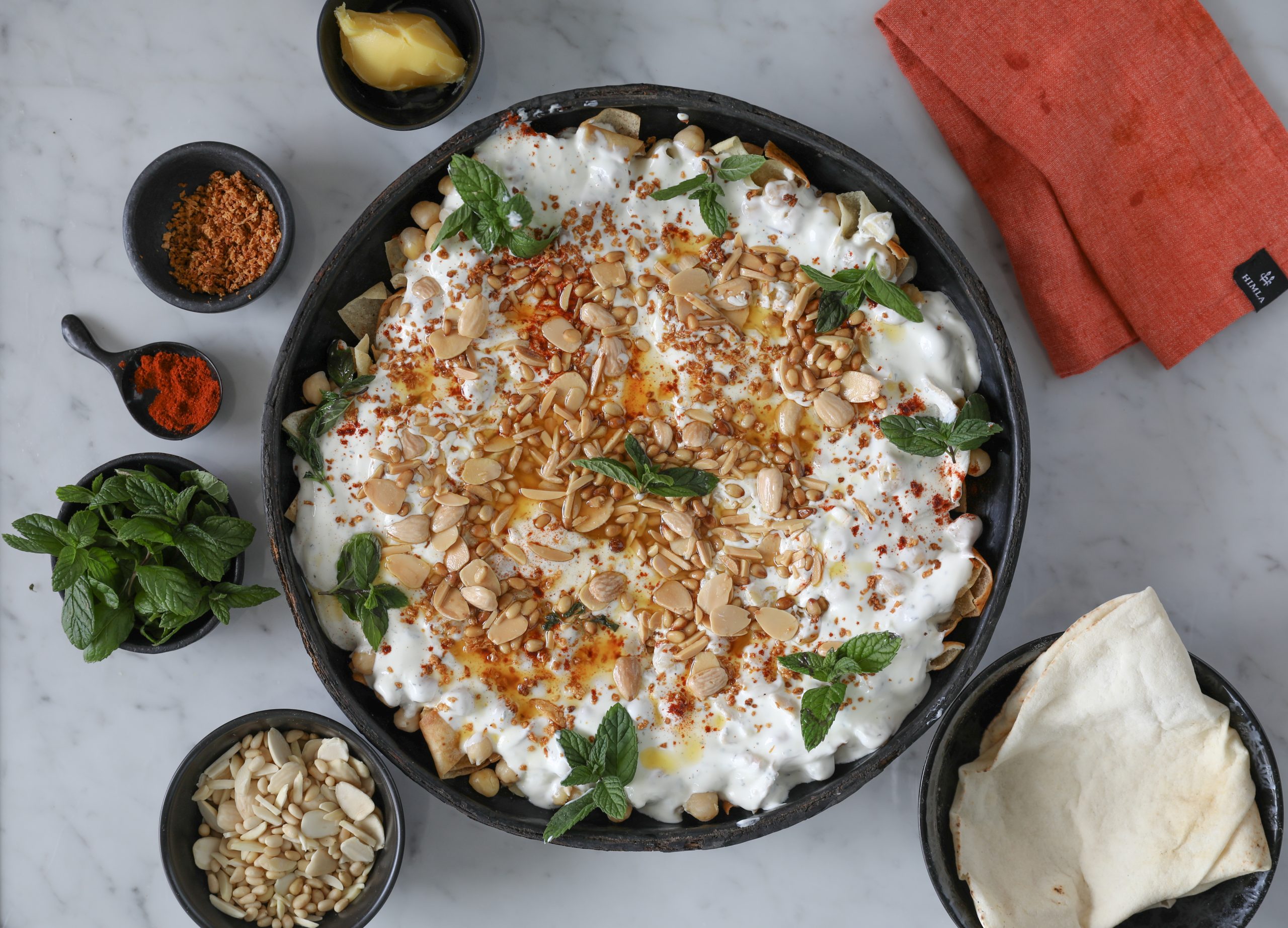